← back to
Randm Records
Get fresh music recommendations delivered to your inbox every Friday.

by The Dead Lovers 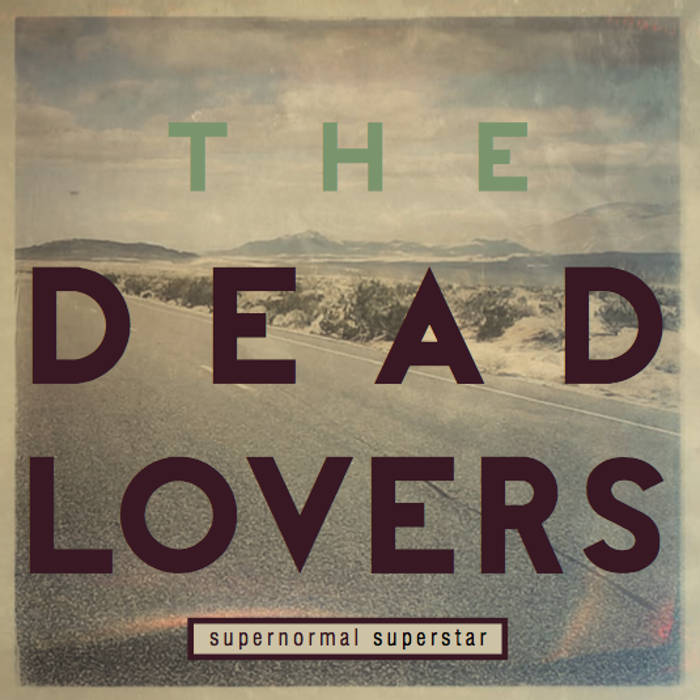 The Dead Lovers are a small collective of musicians fronted by Lula and Wayne Jackson. Their sound is retro, sexy and utterly provocative. It steals from the 50s, the 60s and the 70s in equal measures, but always remains extremely fresh and viciously irresistible. ... more

Bandcamp Daily  your guide to the world of Bandcamp

The Hammer and The Relentless from the Boston band Malleus stop by for a chat.